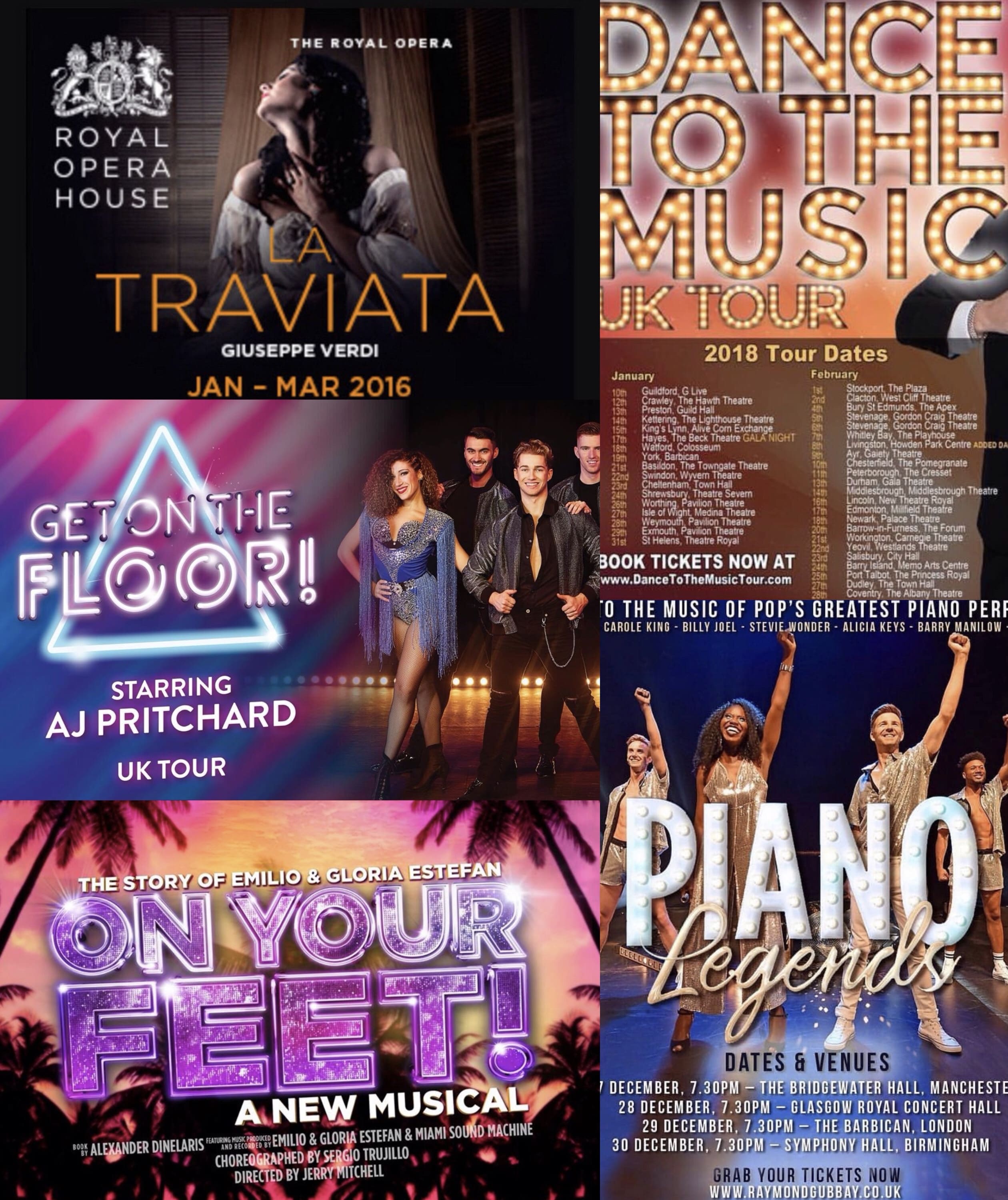 Julia was born in Málaga, Spain, where she graduated in ESAEM as a contemporary and ballet dancer, and Musical Theatre Performer.  At the age of 18, she moved to Madrid where she trained for a year with the Alicia Alonso contemporary company, as well as starting her acting career there.

Julia then gained a place at the DanceSport Federation, competing in international championships of ballroom and Latin American dance.

Julia moved to London 5 years ago to follow her dreams and pursue her artistic career. She started working at the Royal Opera House, dancing in the production of La Traviata. In 2014 and 2015 Julia held the titles of European Champion in tango, salsa, rock and roll, waltz, and pasodoble. In 2016 she held the title of UK Bachata champion, representing the UK in international dance competitions.

Julia prides herself on her hard work, versatility and passion. She loves all styles of dance which led her to train also in ballroom, Latin, flamenco, jazz, hip hop, and commercial dance. She is very passionate about her career and wants to keep developing this as she creates a life doing what she loves.

She has been working worldwide as a dancer for the last 5 years, been performing at the Royal Opera House in London for 4 years, recently performing in the new production of Swan Lake and with the Opera La Traviata, the last few years she had been touring across the country with the Strictly Come Dancing UK  tour “Dance to the Music” and with “Piano Legends Live ” from Raymond Gubbay company.

She was currently doing her West End debut as an ensemble and original West End Cast of the Broadway Musical "On Your Feet", the  smash-hit musical about the life of Gloria and Emilio Estefan direct from Broadway, and then she was touring internationally with them. 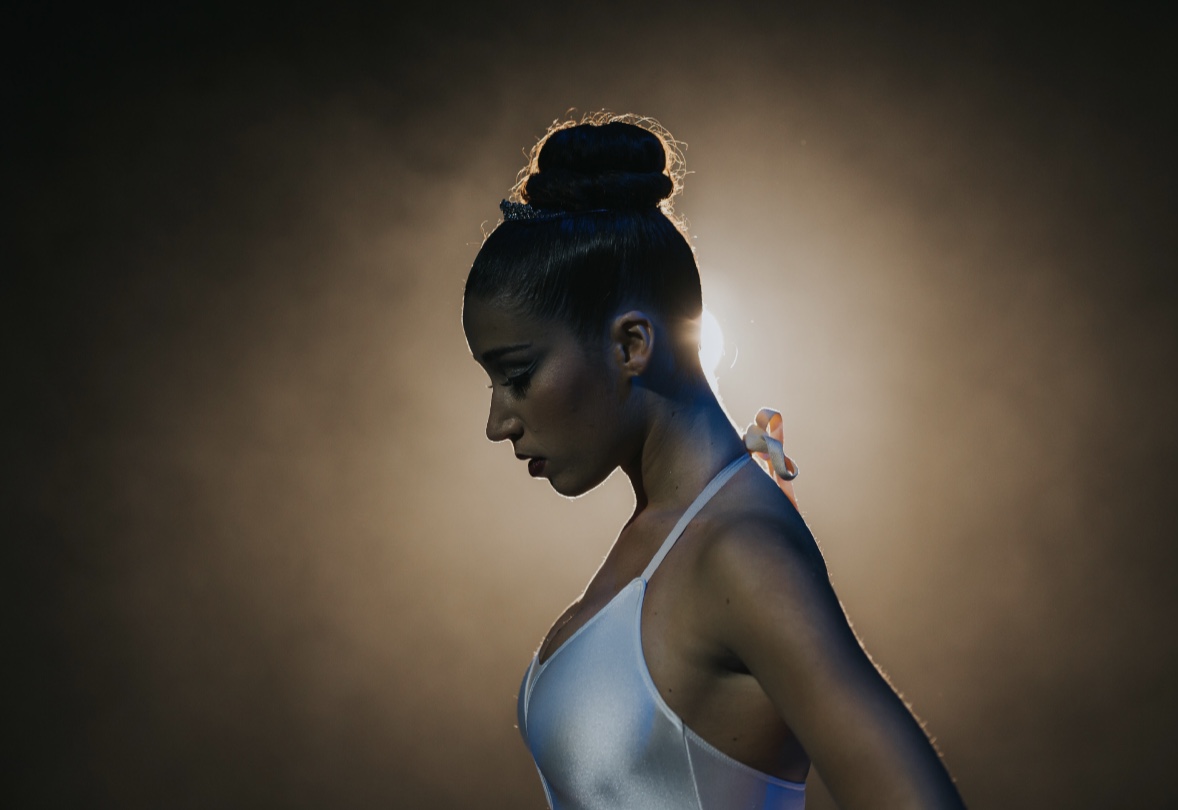 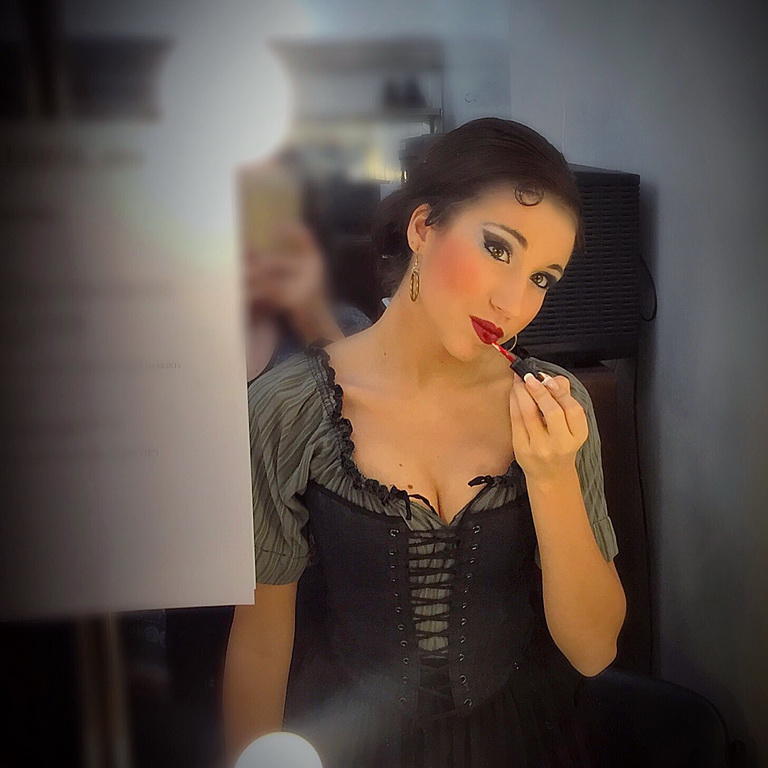 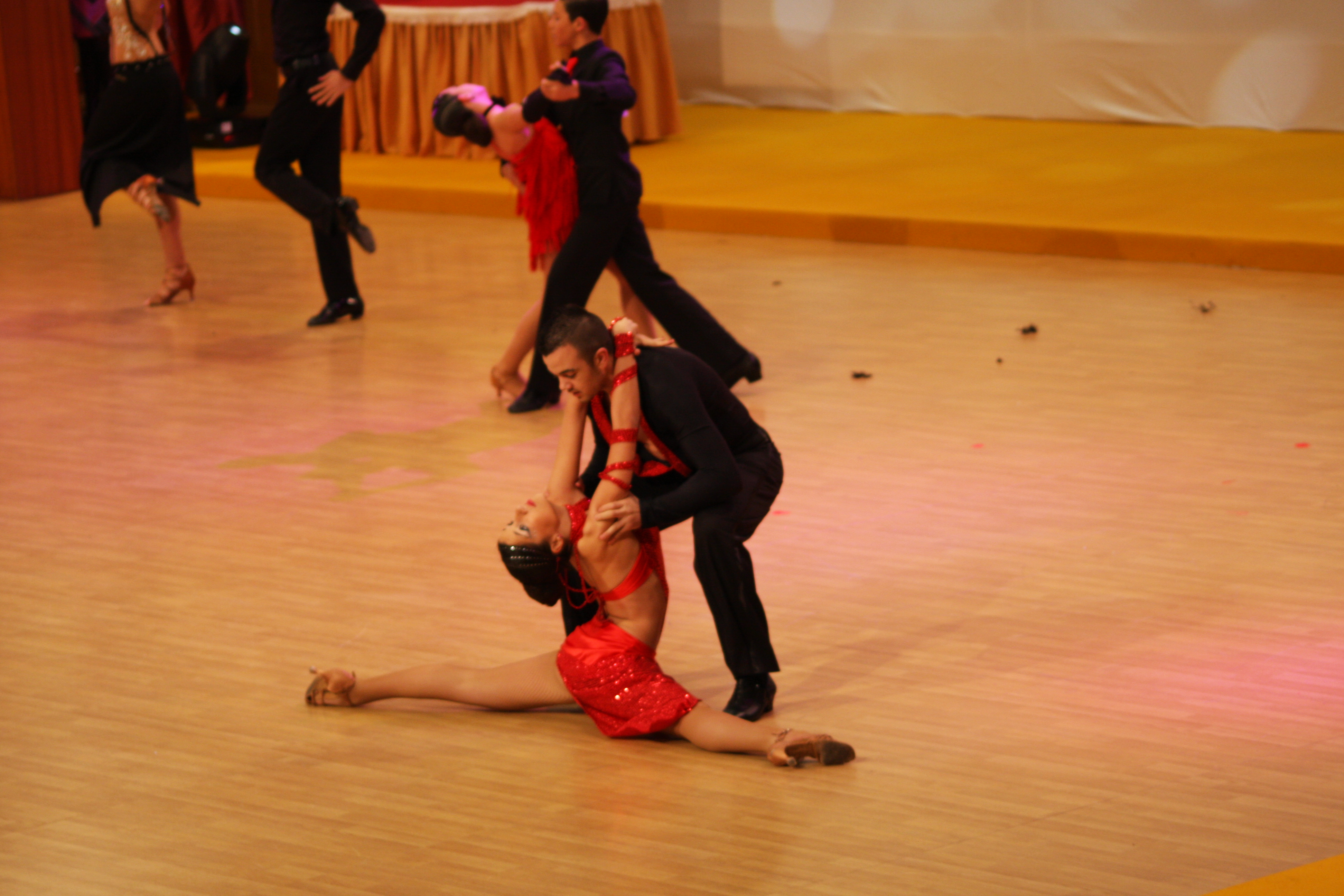 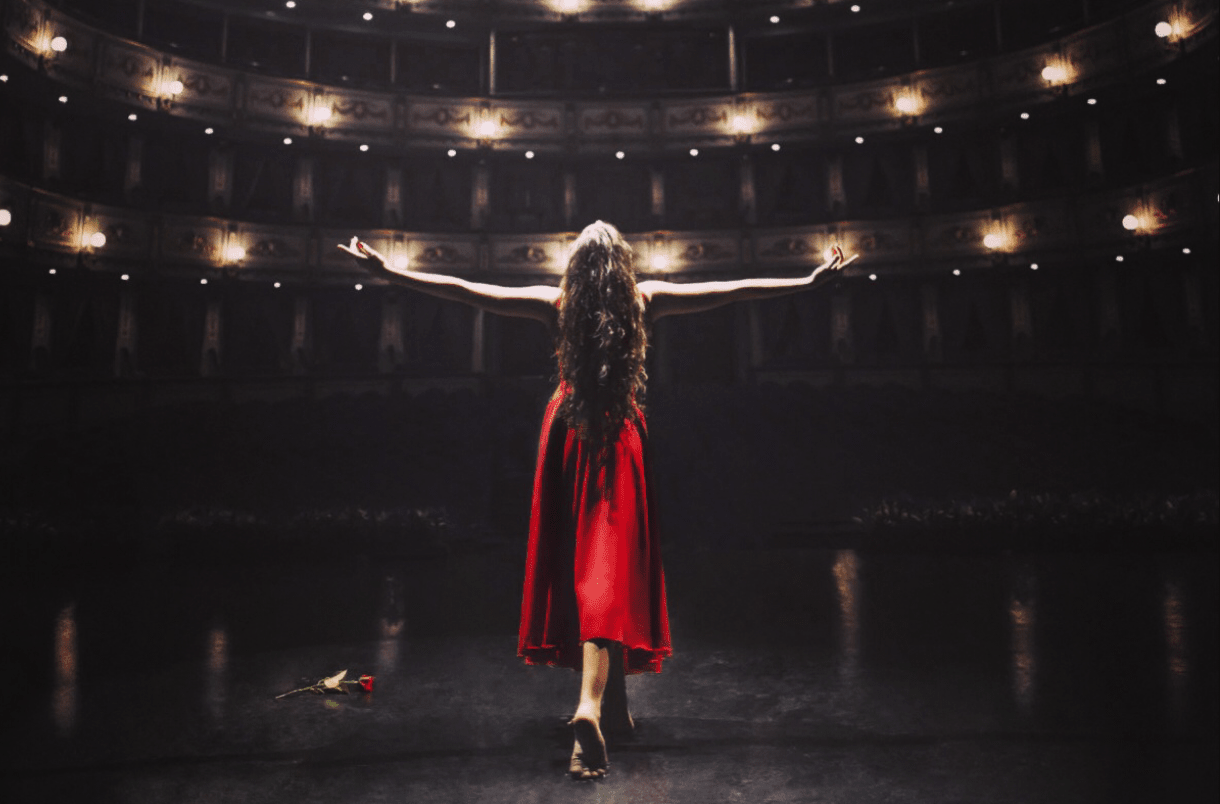